In 2016 I was in Memphis for the International Blues Challenge, and also had the opportunity to represent Australia at the National Women in Blues Showcase, right there on Beale Street. At the start of 2017 I was thrilled to have my CD “Wailin’ and Raggin’ the Blues” nominated as a Finalist for Best Self-produced Album with The Blues Foundation.

Remembering that time, and now so excited to be a part of the 2021 National Women in Blues Virtual Showcase – February 14th in America, February 15th here in Australia. (7pm Sydney/Hobart/Melbourne time).

Check out the lin 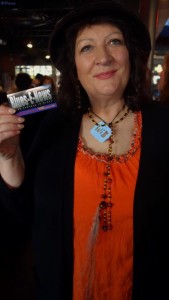 ks to see the fabulous line-up of Blues Women from around the World, and the promo video.

Big shout out to Dave Matthews, Vera van Faassen and Deb Mann for the photos. 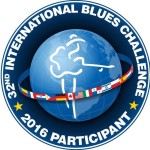 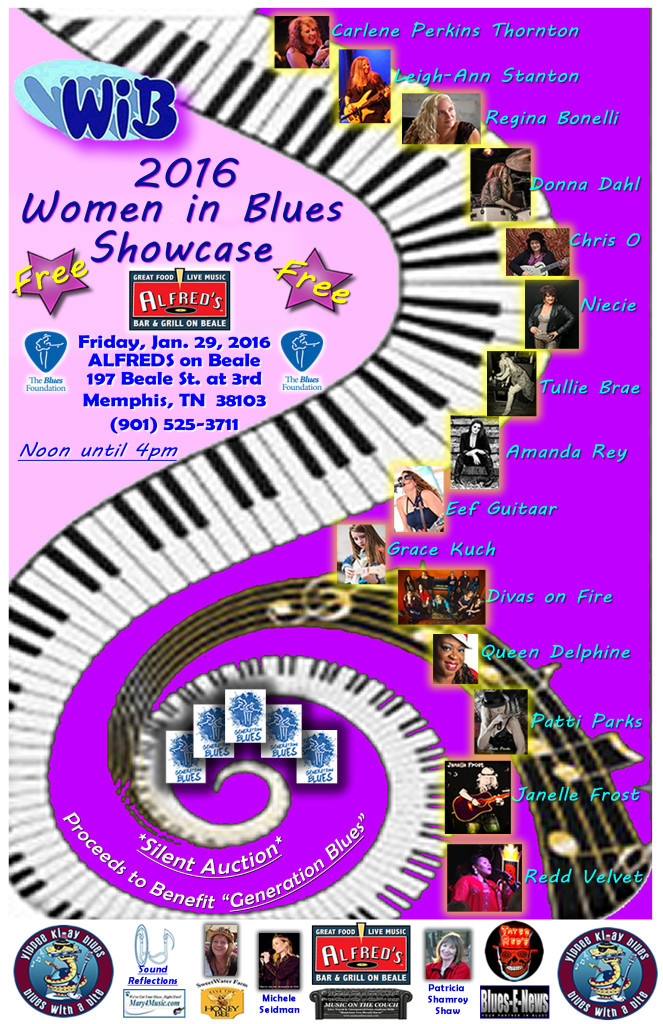 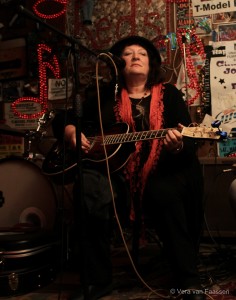 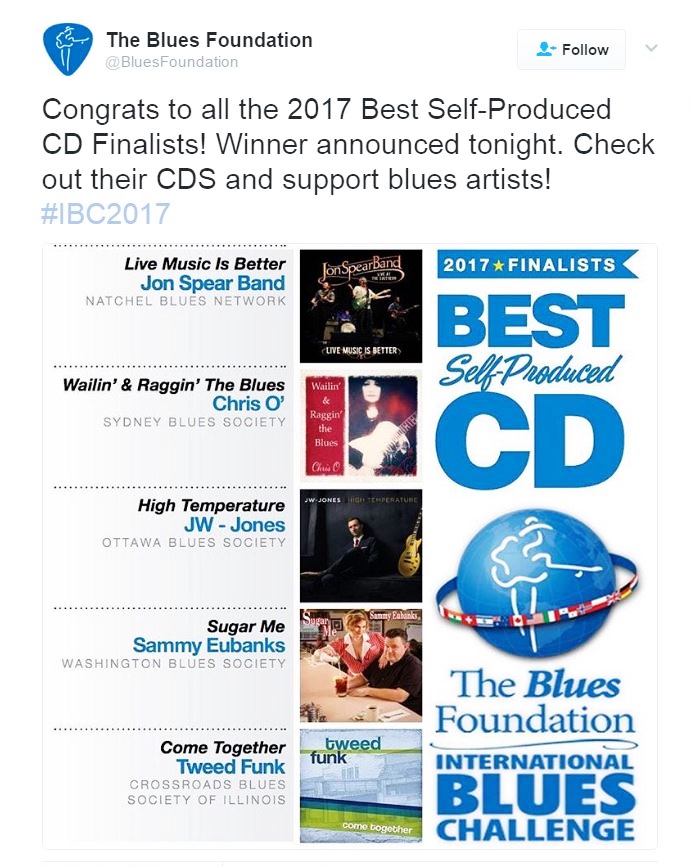 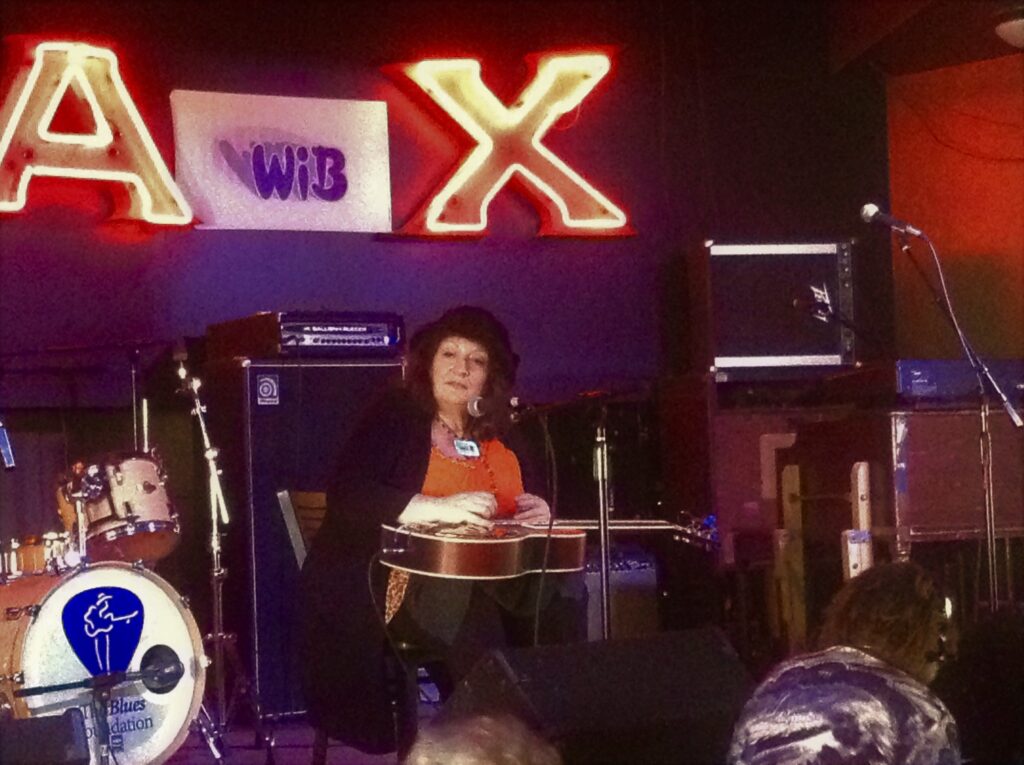 Listen to the show here: 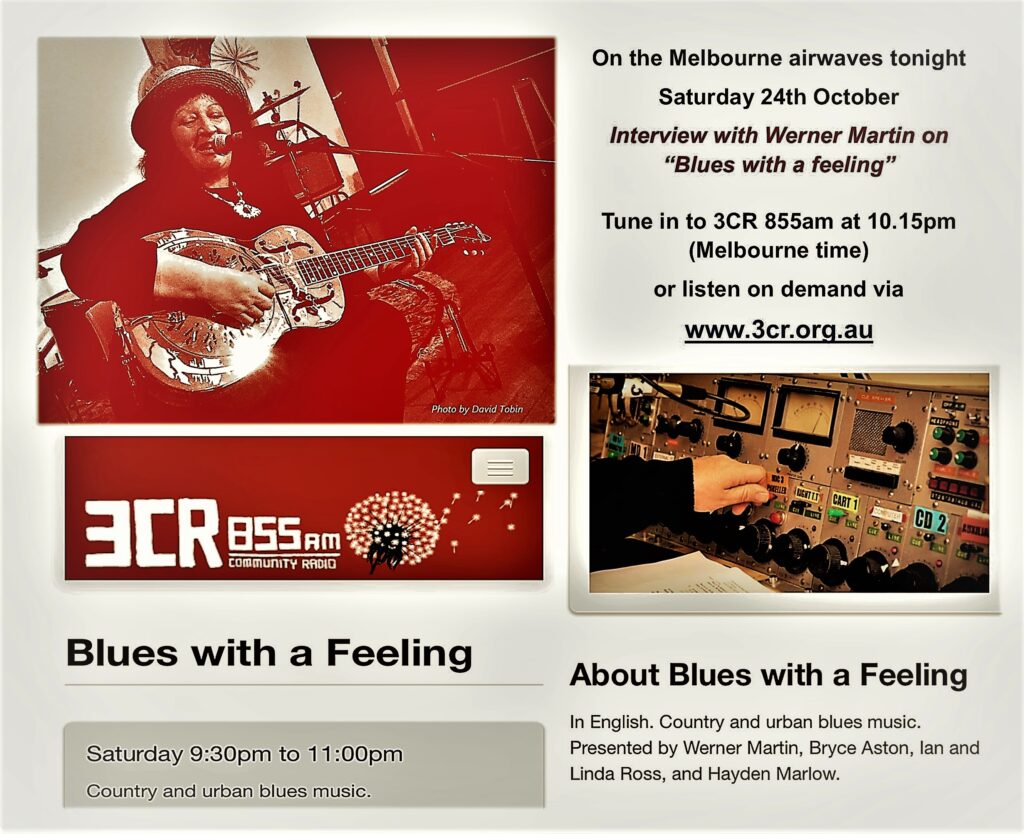 The Sound Cafe is one of the many https://www.bluesandrootsradio.com musical initiatives. Thanks for the following feature in the October 2020 edition of the magazine: 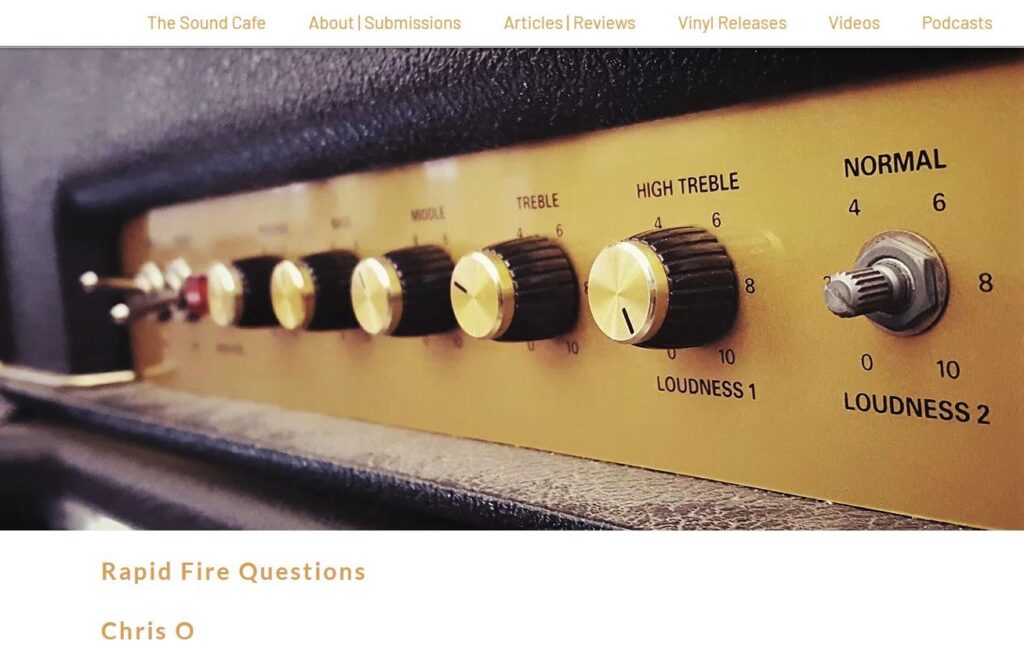 A few folk and country blues originals on guitars, uke, and merlin dulcimer.

Back to the mixing desk ~ new tracks emerging

Waltzing around on a Seagull

I recorded this little folk instrumental on a Merlin M4, a 4 string diatonic instrument inspired by the dulcimer, made by the Seagull company in Quebec, Canada. This one is set up in an open D tuning. A great little instrument to noodle on, mine covers the folky tunes like this, as well as old school gospel blues and old timey classics.

END_OF_DOCUMENT_TOKEN_TO_BE_REPLACED 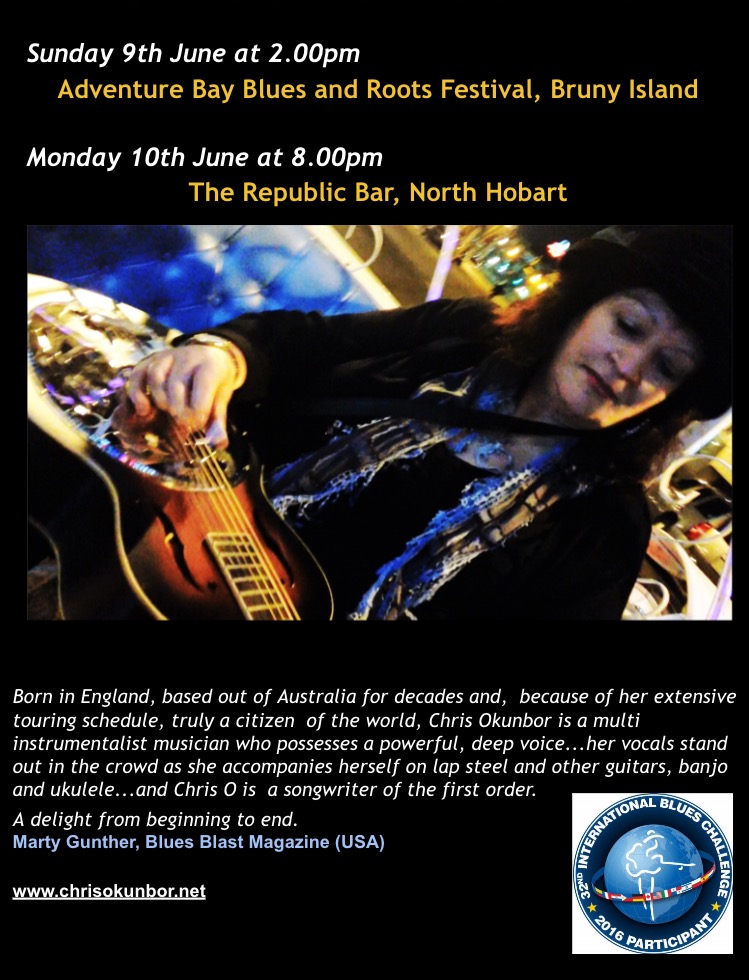 The Lamp of Welcome ~ Chris O

A new song written as a fundraiser to support Australian Refugees and Asylum Seekers ~ purchase download on Bandcamp for $1.20:  https://chriso1.bandcamp.com 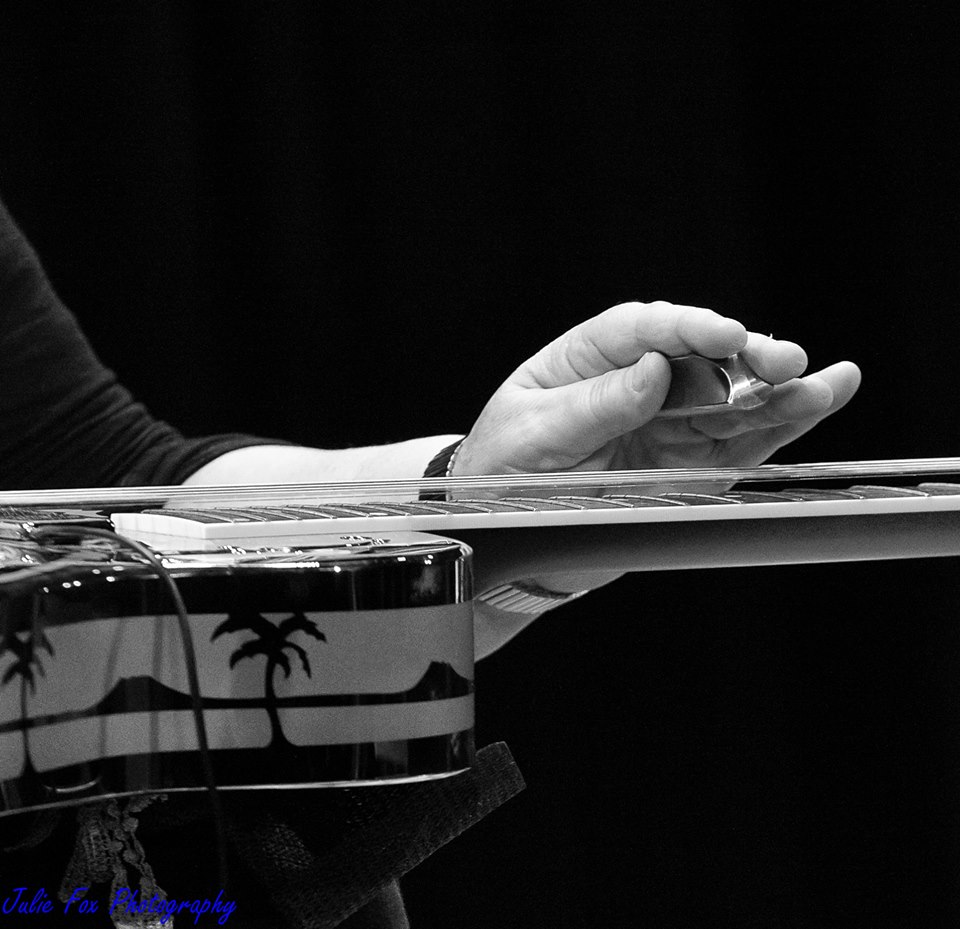 Lovely to be in the U.K. Blues Charts in May ~ amongst such illustrious company! 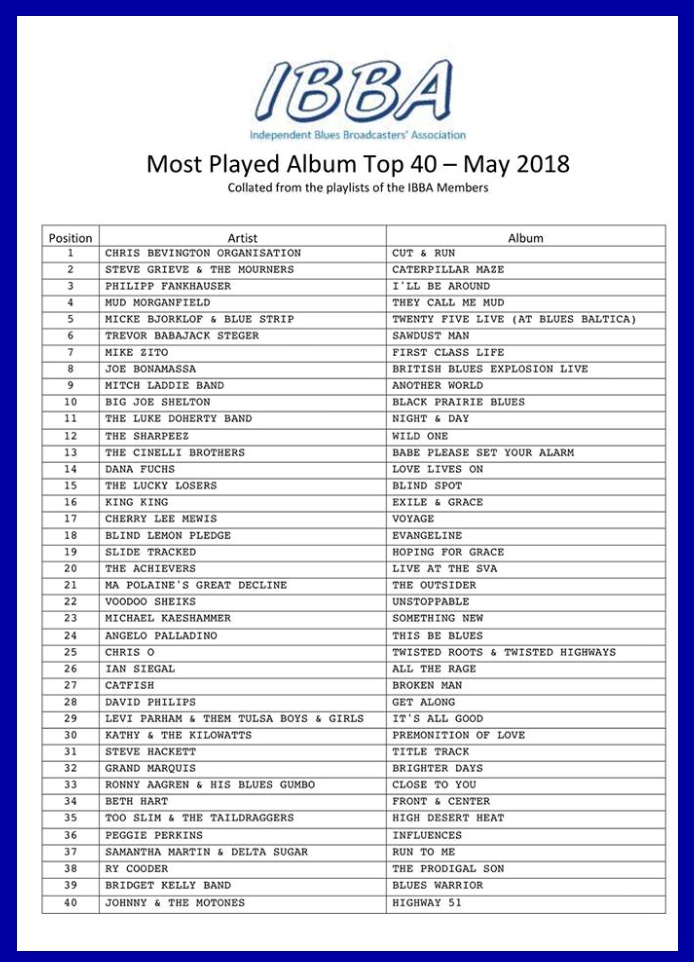 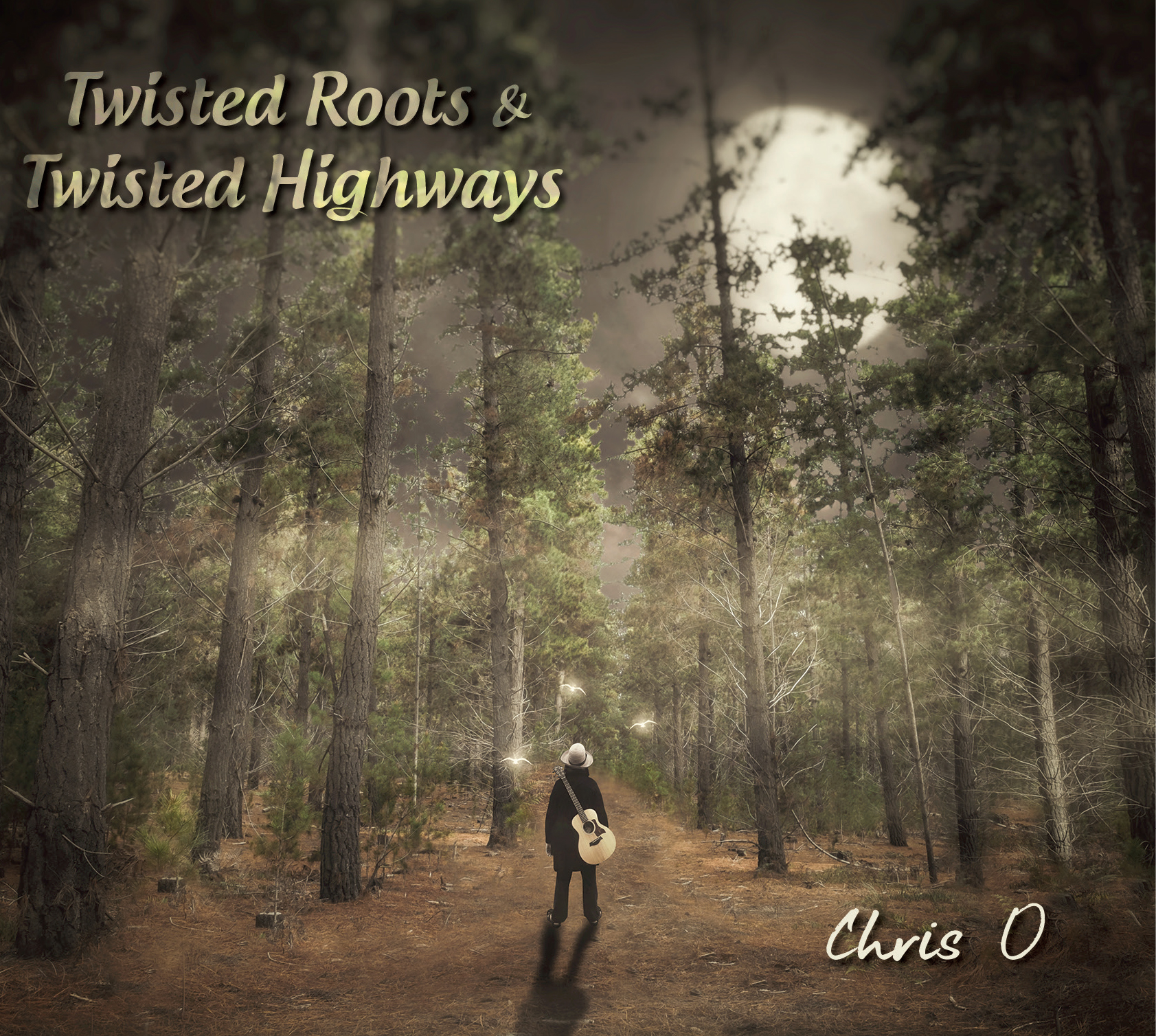